Okay, now that we’ve talked about the skill resolution mechanic and skill improvement costs, it’s time to start looking at the skills themselves.  As I mentioned in the previous post, this system will have broad skills divided into even broader skill categories.

This week’s post will just be the skill categories and the skills they contain.  Each skill will be listed in the category that it most likely applies to.  However, with a good justification, some skills may be available through different skill categories.  In the places where I’ve thought of them, I’ll mention it.  In play if a player can justify why a skill should fall under their skill category, the referee should give it a serious consideration and allow it.  So let’s dive in. 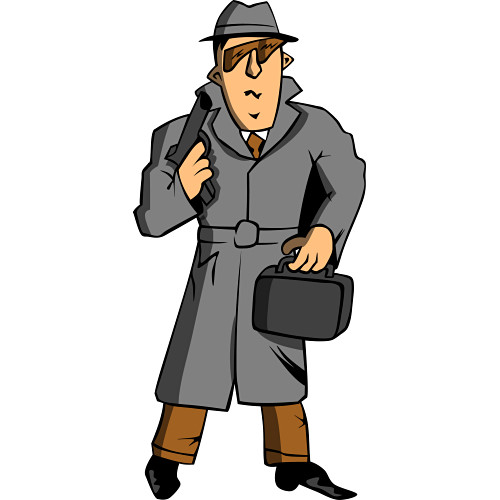 These skills are about activities that are often on the wrong side of established laws or customs.  They cover activities such as espionage, theft, coercion, and other deceptions.

This skill category covers all types of artistic endeavors, including creation, interpretation, and evaluation of the various expression forms.  Those who specialize in this area have an easier time learning a musical instrument, putting on a show, giving a speech, or creating things whether it be written, a sculpture, a painting, a song, or some other form of creative, artistic expression.  This category includes the following skills, although as a Referee, if you want the skills to be more specialized, feel free to adapt them for your campaign by adding more.

Someone with the Language skill category as their primary or a secondary category has the gift of tongues and learns and masters languages easily.  Each language (or maybe language group) in your game is a separate skill.  All characters are assumed to have a level 5 skill in their native language as well as a level 4 skill in the common tongue if one exists in your campaign.  The various skill levels represent varying levels of language mastery as give below:

The exact skill list for this category depends on the campaign but should include at least one skill for each alien race (including humans) and a common language.  If playing a single species campaign (e.g. just humans) the Referee may assign skills for specific language groups (Slavic, Germanic, Romantic, Asian, etc) or even individual languages if that suits the style of the campaign.

This category covers all of the martial arts from unarmed combat through pistols and rifles and on up to starship weaponry.  Characters with these skills are effective at acquiring and eliminating their targets.  These skills include the use and maintenance of the weapons they cover.  This category contains the following skills:

This category covers the operation of vehicles, both civilian and military, in stressful for dangerous situations.  Characters with good pilot skills can maneuver their vehicles through confined areas, across dangerous or treacherous terrain, and quickly recover if control is lost.  Each skill in this category covers a different type of craft:

This category covers skills about knowledge, whether “scholarly” or not.  Scholars are good at making connections between different areas and ideas and using that information to assist them in whatever situation they may find themselves in.  The skills is this category cover both basic knowledge of a subject (i.e. roll to see if you know the information) and the ability to do research in the topic to discover the information (i.e. roll to see if you can find/discover/research the data).  The scholarly skills in this category are:

This category covers all the sciences, both physical and biological.  Someone with this skill category has an analytical mind and is good at reasoning out problems and puzzles.  Scientists develop hypotheses, design tests, and prove theories in an attempt to understand and control the world around them.  Skills in this category include:

Note:  The skills here are very broad.  This is for ease of play.  For a more realistic handling of these types of skills, the referee could have individual skills for each science or application.  For example the Space Sciences skill could be divided into Physics, Astronomy, and Astrogation as skills that have to be learned independently.  This is more realistic but makes skill advancement harder and creates more skills that have to be adjudicated during the game. 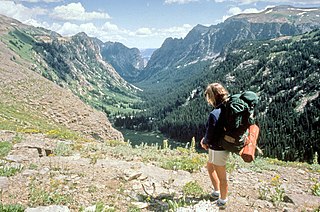 This category covers the skills of an outdoorsman or someone skilled at working in and with nature.  A good scout can live off the land and survive adversity given the necessary resources (or time to find them).  The skills in this category include:

This final category covers all technical skills from basic machinery up through starship drives and everything in between.  Characters with this skill category are good with their hands and like to tinker and build stuff.  They can repair existing items and keep the running or make new things as needed.  The skills in this category include:

Whew, that was a long post with a lot of information.  This system is very heavily influenced by a skill system that Bill Logan developed as an optional skill system for the Star Frontiers game which was published in the A Skilled Frontier article in issue 9 of Star Frontiersman magazine.  Many of the names you see here are the same since there just isn’t anything better to call them and the categories are very similar.  I’ve made some changes to some of the skills and where they fall based on what I think works better but the parallels are very strong.

These skills are not necessarily exhaustive.  Referees and players are encouraged to develop additional skills in the specified categories that apply to their games as needed.  There will probably be some tweaking to this as we move along but I thing this sets a good skill foundation for the game.

What do you thing of this skill system?  Too broad, to specific? Overly complicated? or just right?  Let me know in the comments below.